Fertility Research Round Up May 2018

HomeBlog with SidebarFertility Research Round Up May 2018 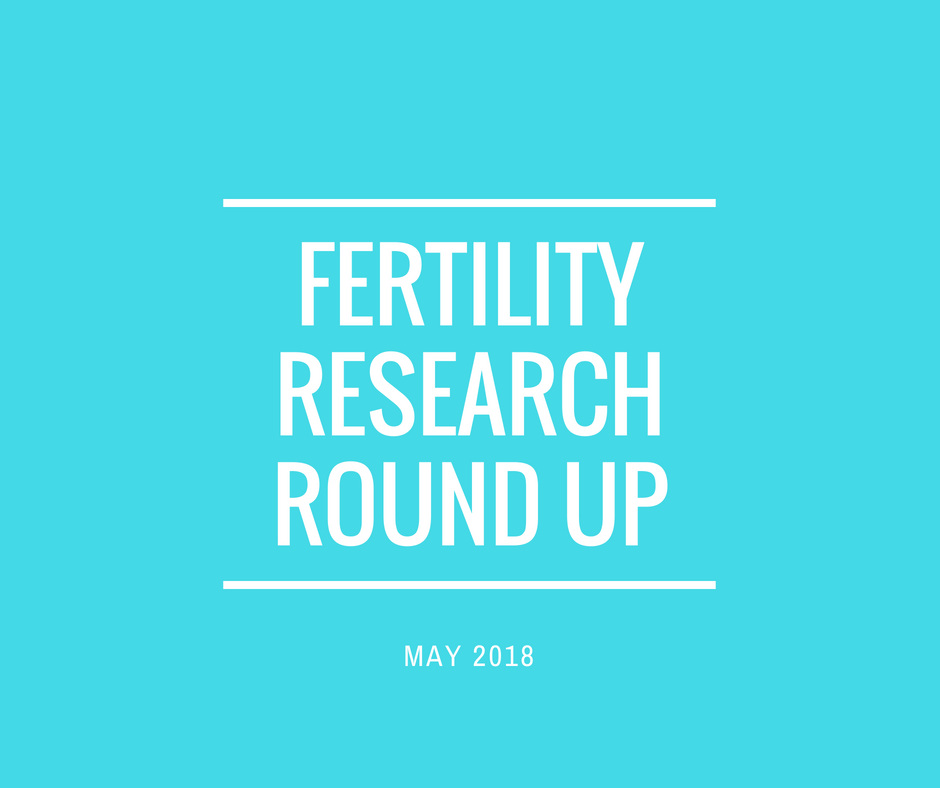 13th Jun 2018 admin in Blog with Sidebar, Blog without Sidebar, From the Blog 0

The two recently published papers stand out this month. They are the Cochrane Reviews on the impact of follicular flushing during egg retrieval in assisted reproductive techniques (ART), and the review of research into metabolomics for improving pregnancy outcomes in women undergoing ART.

A couple of very interesting studies have been published regarding the effects of the environment on fertility. 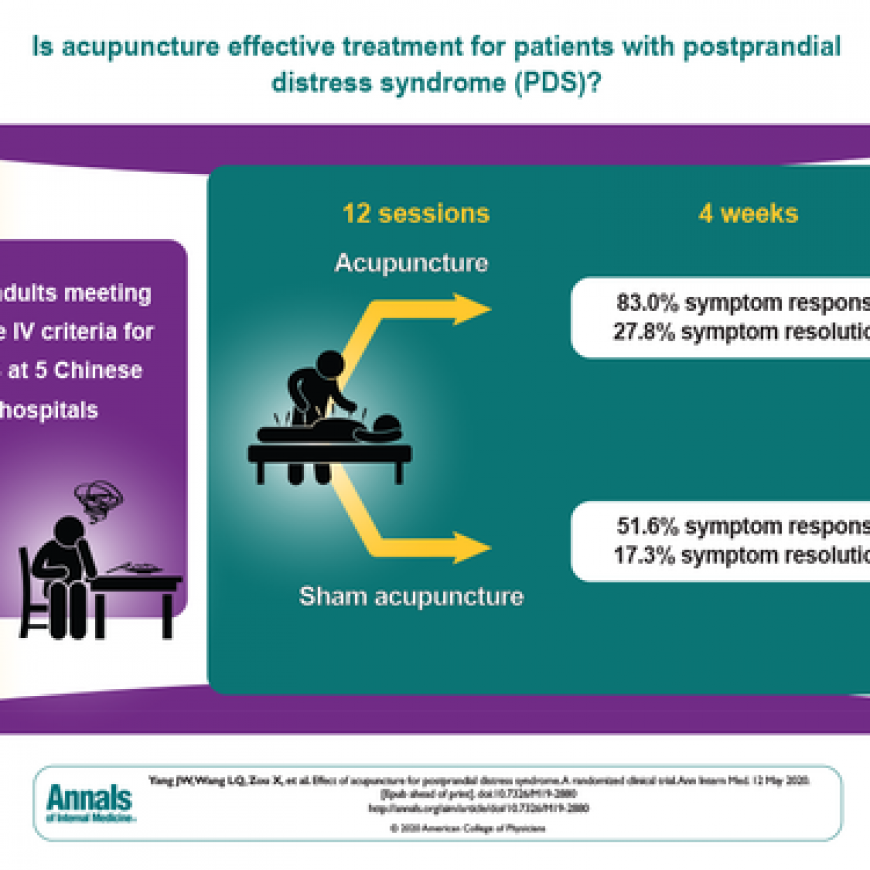